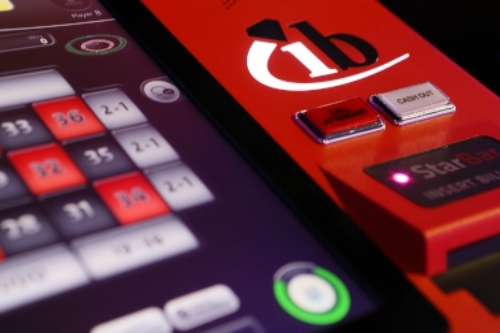 The study, commissioned by luxury gaming manufacturer Interblock®, was conducted by Andrew Jones and Brand Outlook in July and August 2015 and surveyed more than 1,200 casino players from the United States and Canada.

“Interblock is the established thought leader in the electronic table game space, understands what appeals to this player, and continuously innovates in this space,” Interblock President of North America Rob Bone said. “Building on that foundation, we wanted to conduct an independent study, with the goals of helping our casino customers gain a greater understanding of their existing and potential electronic table games player base, and to leverage that data to drive future product decisions.”

Among the study’s key findings were:

• ETGs attract game-agnostic players who enjoy a variety of live and electronic games, meaning ETG players are willing to play something new or at least not leave when his/her favorite game is occupied. This means ETGs give players an option to turn to when they are bored with or have finished playing slots.

• ETG players enjoy slots and table games in addition to ETGs more than non-ETG players do. Not having ETGs on the casino floor means the opportunity to extend the trip is lost.

“The results of this independent study are clear: ETG players play more often and longer, have larger gaming budgets, are more likely to spend more, and play games across the entire operation. These findings reinforce what Interblock has been telling casino customers for years- ETGs are crucial to building successful casino revenue streams,” Bone said.

When available, this full report will provide further detail into the motivations and behaviors of ETG players and Interblock welcomes the opportunity to collaborate with our customers to identify partnership opportunities that can leverage these findings into more profitable and long-term relationships.