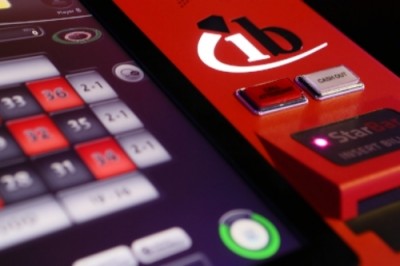 In November of 2015, Interblock unveiled its new and exclusive Simultaneous Bet Prevention Technology, which protects the house from players who are racking up valuable points due to revenue-neutral playing. The landmark technology is a major milestone in the field of electronic table games, and is available only from Interblock.

With Interblock’s Simultaneous Bet Prevention Technology, operators have more control over players earning points and rewards due to revenue-neutral playing such as betting both red and black or even/odd on the same game in an electronic version of roulette. The technology also prevents players from occupying a seat that could be used by a legitimate player, and it protects earnings by making it impossible for a player to receive unearned credits and convert them to cash.

Interblock’s Simultaneous Bet Prevention Technology allows the operator to prevent players from placing simultaneous opposite, yet equal, bets. With the configuration option, operators can quickly and easily restrict certain bets.

Interblock announced this month that it is partnering with Seneca Niagara Resort and Casino in Niagara Falls, New York to… 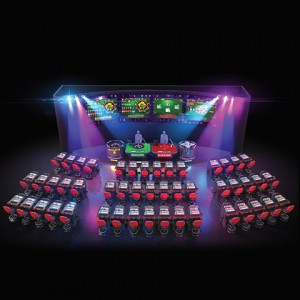 Interblock Changing the Vision of a Successful Floor at G2E 2016

Interblock will arrive at booth #1239 of Global Gaming Expo 2016 with new products and features, new key personnel, and… 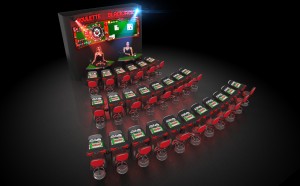 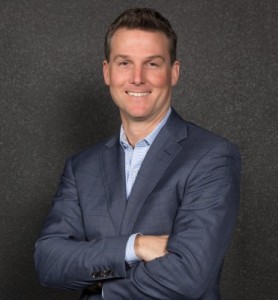 A Message from our Global CEO John Connelly

Dear Friends and Partners, During the Global Gaming Expo we will be sharing our latest innovative products, enhancements made to…

This year, Interblock invested in its service department, spearheaded by sales and marketing expert, Jennifer Saragnese, as part of our… 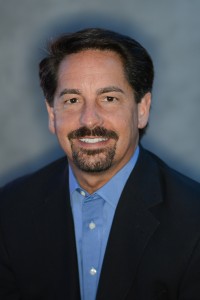 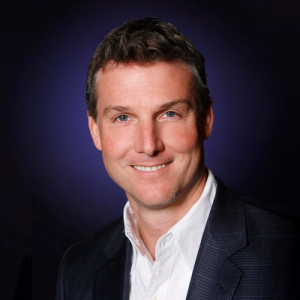 Dear customers, partners, and friends from the industry, I'm excited about the latest updates and insights at Interblock. It's my… 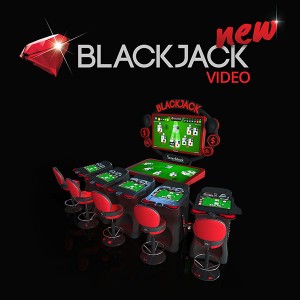 Place Your Bets on The New Video Blackjack!