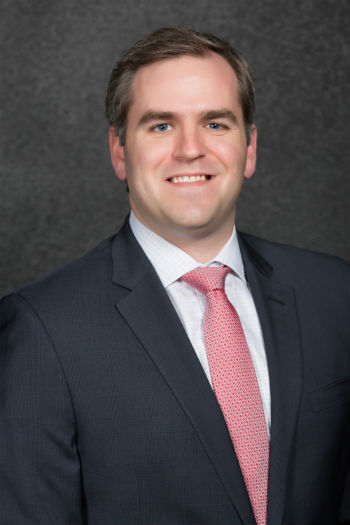 Interblock CEO John Connelly said, “When evaluating Interblock’s options for the future, it became clear we needed to hire a General Counsel capable of handling transactions experienced by some of the largest companies in the world. I feel extremely fortunate that Tom has joined our organization. Tom will be a member of the Company’s Executive Management Team and will play a major role in all future moves Interblock is contemplating.”

Most recently, he served as Deputy General Counsel, Corporate Assets at Scientific Games. As Deputy General Counsel, Corporate Assets, Rafferty managed the team responsible for providing legal counsel in the areas of intellectual property, litigation, immigration, human resources and Scientific Games’ interactive business. Previously, he served as Vice President and Chief IP Counsel at Vantiv, a leading provider of payment processing strategies and advanced technology solutions for businesses and financial institutions. Rafferty is a registered patent attorney with the United States Patent and Trademark Office. Rafferty also has experience as a software developer, and was a founder of two technology companies.